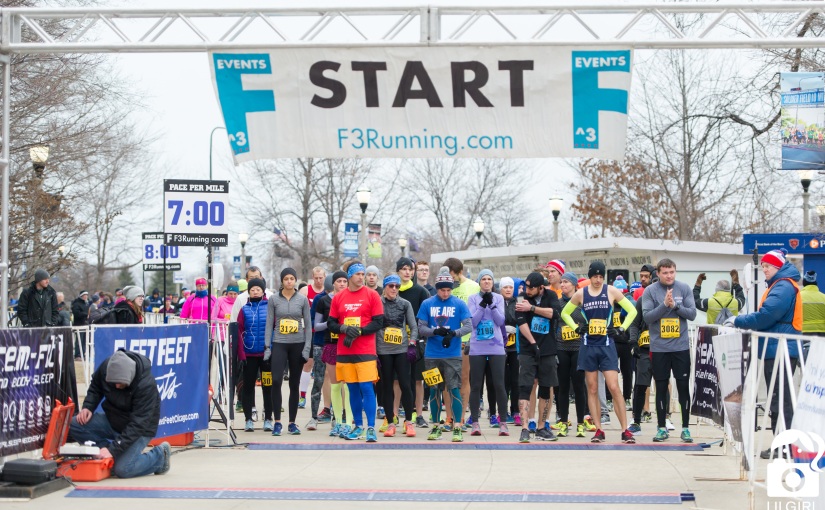 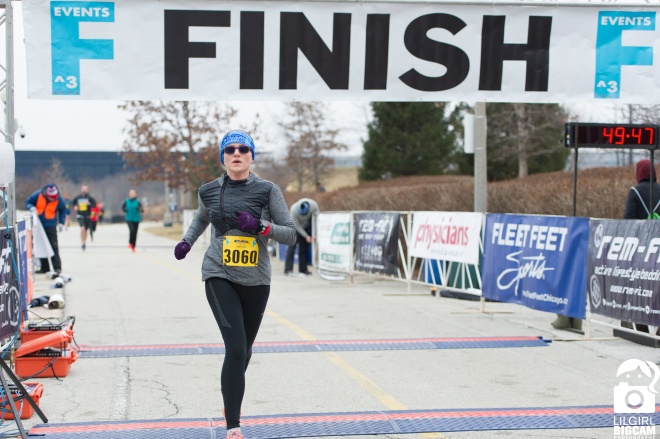 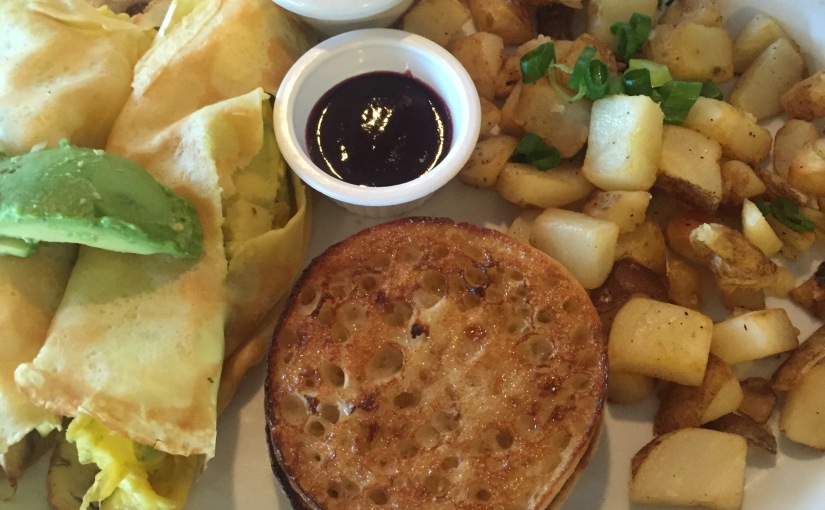 “Trust in your training,” they say.Training only gets you so far. While it’s a true statement, there’s other factors that affect your race day performance than just your training e.g. nutrition and sleep. In this case, it was sleep (or lack thereof) that got me.

In the spring, while I PR’ed a few races (Women’s Naperville Half), I was slightly bummed about about my race day performance because my training had indicated a faster time. In the end, I think what got me was just lack of sleep/ rest. I was traveling, prior to the half. Slightly short on sleep prevented me from performing my best on race day.

(The featured picture is post half brunch at Egg Harbour Cafe in Naperville. I love some eggs after a run. I’d recommend the Naperville Women’s Half and the cafe. In fact, I’m even already signed up for the 2017 Half.)

Here’s to being more rested and a better summer & fall race season! 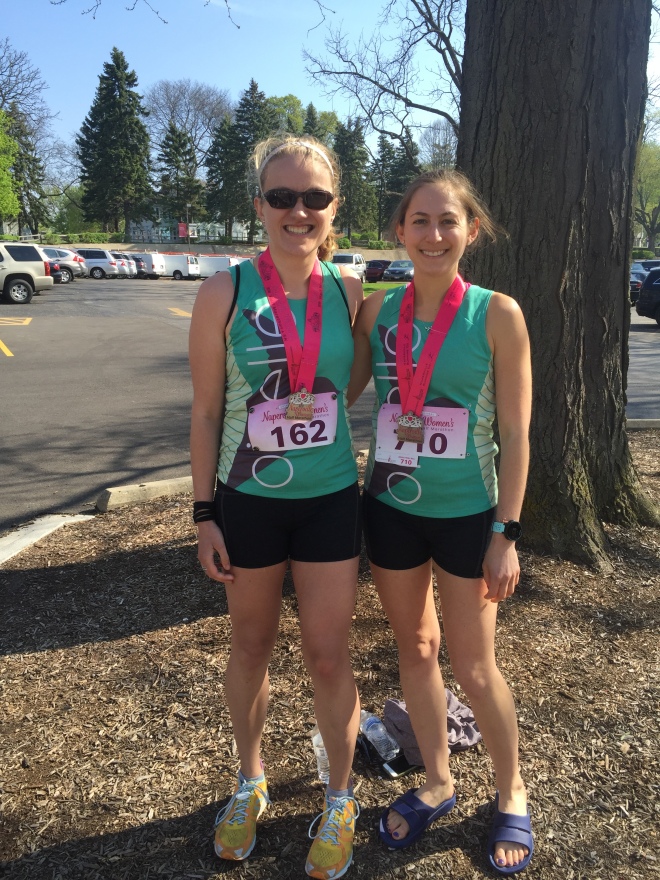